Save 10% with Coupon Code KICKOFF10 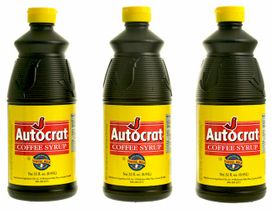 Lagasse is a national TV personality, has hosted over 1,500 shows on the Food Network, and is the food correspondent for ABC’s Good Morning America. He is the host of Emeril Green, a new series exploring fresh and seasonal ingredients on Discovery Communications’ Planet Green, an eco-lifestyle network. His show, Essence of Emeril, can be seen on Food Network, and Emeril Live appears on both the Fine Living network and Food Network.

Lagasse is the bestselling author of 12 cookbooks including, Emeril’s New New Orleans Cooking, which introduced his creative take on Creole cuisine, and Emeril’s There’s a Chef.  Click Here to find out about Emeril's New Products.   Click Here for Emeril's Recipes 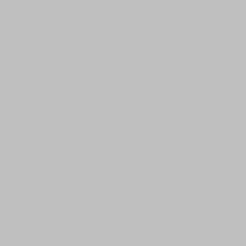 Emeril's For Kids Only